Spokesperson for the US State Department, John Kirby, has expressed US support to efforts by the parties to reach a comprehensive settlement to reunify Cyprus as a bizonal bicommunal federation. 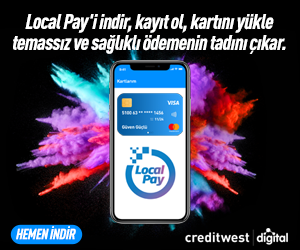 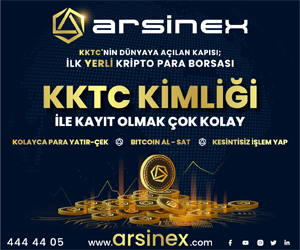 Speaking at a press conference on Wednesday at the Foreign Press Centre in Washington, Kirby said “we are encouraged by the progress the Cypriot leaders have made this year”.

“Our focus is on supporting efforts by the parties to reach a comprehensive settlement to reunify the island as a bizonal bicommunal federation, which will benefit all Cypriots, as well as the wider region”, he said.

Cyprus has been divided since 1974, when Turkey invaded and occupied its northern third. The leaders of the two communities in Cyprus, namely President of the Republic of Cyprus Nicos Anastasiades and Turkish Cypriot leader Mustafa Akinci, are currently engaged in UN-led negotiations to reunify the island under a federal roof. 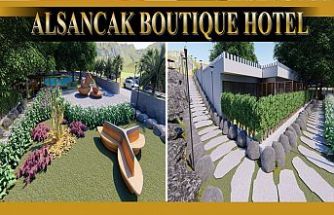 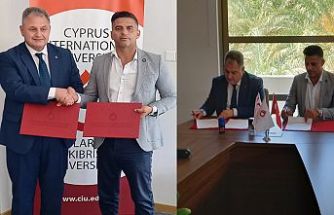 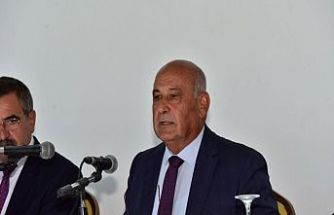 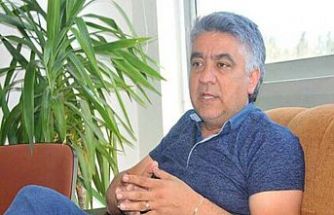 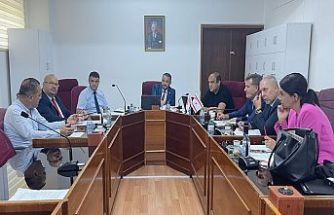 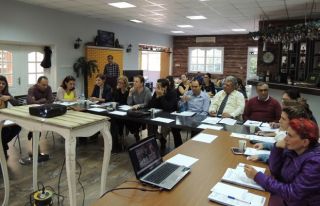